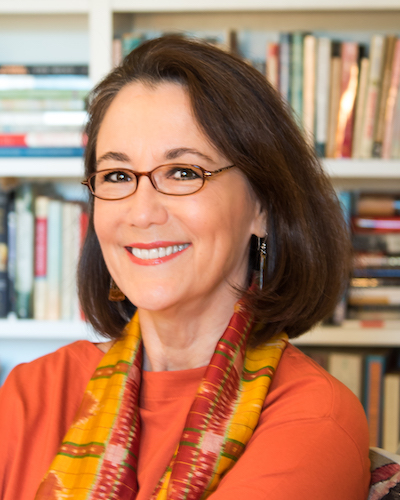 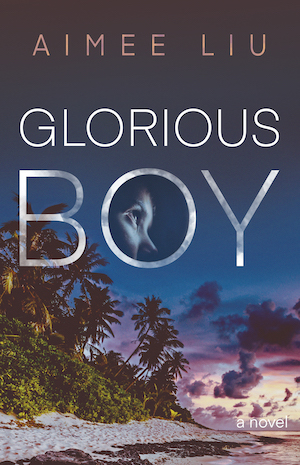 Aimee Liu is the bestselling author of the novels Flash House, Cloud Mountain, and Face and the memoirs Gaining: The Truth About Life After Eating Disorders and Solitaire. Her books have been translated into more than a dozen languages, published as a Literary Guild Super Release, and serialized in Good Housekeeping. She’s received a Barnes & Noble Discover Great New Writers Award, a Bosque Fiction Prize, and special mention by the Pushcart Prize. Her essays have appeared in the Los Angeles Review of Books, the Los Angeles Times, Poets & Writers, and many other periodicals and anthologies. A past president of the national literary organization PEN Center USA, she holds an MFA in Creative Writing from Bennington College and is on the faculty of Goddard College’s MFA in Creative Writing Program at Port Townsend, WA. She lives in Los Angeles. More at aimeeliu.net

Glorious Boy is a tale of war and devotion, longing and loss, and the power of love to prevail. Set in India’s remote Andaman Islands before and during WWII, the story revolves around Ty, a mysteriously mute 4-year-old who vanishes on the eve of the Japanese Occupation. Little Ty’s parents, Shep and Claire, will go to any lengths to rescue him, but neither is prepared for the brutal and soul-changing odyssey that awaits them.

In Glorious Boy, Aimee Liu brings a calm, unsensationalising voice to a terrifying and pivotal moment of WWII history, fictionalising an overlooked series of events that occurred in the Andaman Islands, a British penal colony where Indian Nationalists were imprisoned. Caught up in the unfolding events are anthropologist Claire and her husband, the island’s doctor Shep, whose mute son Ty is cared for and bonded with local girl Naila. When they are told to evacuate, Ty disappears with Naila before the boat sets sail, bearing Claire away and leaving Shep behind to search for their son.

Separated from her family and desperate for news, Claire does what she can to aid the war effort, creating secret codes from what she’s learnt of the Andamanese Biya language. Meanwhile, Ty is taken to the safety of the Biya tribe Claire was studying, where he adapts to life as if born to it. As the ex-prison population of Indian Nationalists sides with the Japanese, the British are offered up, or killed. Shep, finds himself  in prison on the  island home he once called paradise, gradually coming to terms with the cowardice that has shaped his life decisions. Joining a reconnoitre team, Claire faces untold dangers as she fearlessly tries to find a way back to her lost child.