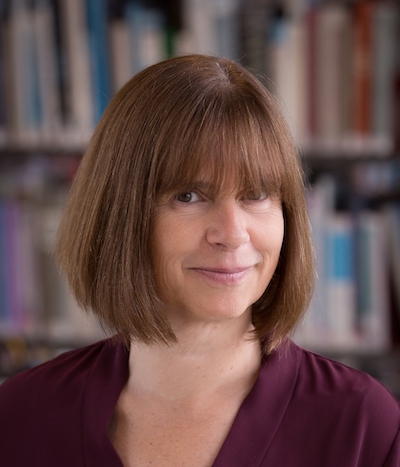 Back to Shortlist
Fiona Erskine is a professional engineer based in Teesside, UK, although she travels often to Brazil, Russia, India and China. As a female engineer, she is often the lone representative of her gender in board meetings, cargo ships, night-time factories and offshore oil rigs, and her fiction offers a fascinating insight into this traditionally male world.

This is the second in the Chemical Detective series featuring Jacqueline Silver, chemical engineer and investigator. When Jaq is pulled further into a murky underworld of deceit and corruption, things take an explosive turn…

After escaping almost certain death amidst the ruins of Chernobyl, Jaq finds herself in even hotter water. Deep in debt, she decides to take on a risky contract in China. But when her former student and the chemical factory she was meant to be investigating both mysteriously disappear, she realises nothing is as it seems.

From fraudulent art auctions in London to a troupe of male strippers in Shanghai, the mystery of the vanishing factory begins to look ever more complicated as the days pass. Can Jaq work out what happened – and whether it has anything to do with her nemesis Frank Good – before time runs out?

An absolutely fast and furious action adventure story with a stunning female protagonist who is stopped by nothing! What more could you want?  We hit the ground not running, but sailing at a lick into danger even as Jaq is fleeing the scene of her last escapade. From that moment, the pace never lets up as we’re drawn into plot and sub-plot featuring stolen Chinese artefacts, a mysterious disappearing factory, a range of characters that can’t be trusted, others that can, and some really enjoyable adversaries.

You’re in the hands here of a writer who’s taking you on a rollercoaster and urging you to keep up as the tale twists, turns, and curls back on itself  to show you that you missed an important clue. Murder and kidnapping, ruthless agents and untrustworthy contacts all stand in Jaq’s way as she reluctantly takes a contract in China to pay off her debts. Using her chemical knowledge from everything from causing controlled explosions to solving codes, Jaq Silver gives Jack Reacher a good run for his money and keeps us properly on our toes. A rollicking good read.

The Chemical Reaction is published by Point Blank.