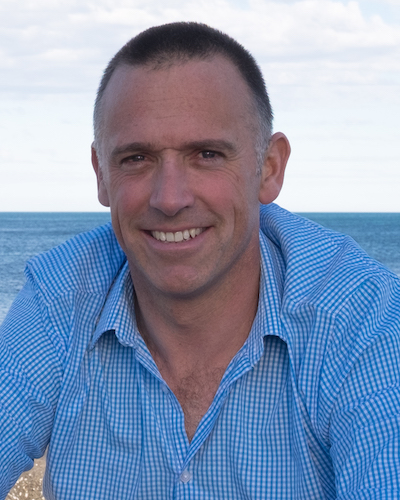 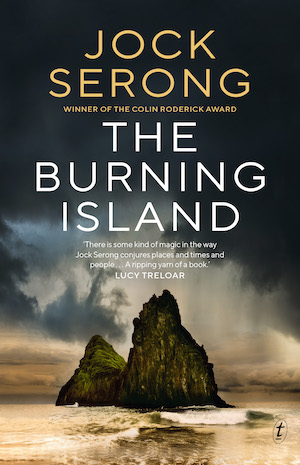 Jock Serong’s novels have received the Ned Kelly Award for First Fiction, the Colin Roderick Award and the inaugural Staunch Prize (UK). He lives with his family on Victoria’s far west coast.

Eliza Grayling, born in Sydney when the colony itself was still an infant, has lived there all her thirty-two years. Too tall, too stern—too old, now—for marriage, she looks out for her reclusive father, Joshua, and wonders about his past. There is a shadow there: an old enmity.

When Joshua Grayling is offered the chance for a reckoning with his nemesis, Eliza is horrified. It involves a sea voyage with an uncertain, probably violent, outcome. Insanity for an elderly blind man, let alone a drunkard.

Unable to dissuade her father from his mad fixation, Eliza begins to understand she may be forced to go with him. Then she sees the vessel they will be sailing on. And in that instant, the voyage of the Moonbird becomes Eliza’s mission too.

Returning to the Staunch shortlist after his 2018 win, Jock Serong is here this time with a historical novel, sequel to the 2019 Preservation. As ever his razor-sharp descriptions, unique characters and meticulous research bring the brutal challenges of the Australian colonies vividly to life. Eliza Grayling and her father, the now blind and alcoholic Lieutenant Joshua Grayling, set sail in search of Figge, a man who has haunted the old man for 30 years. They are accompanied by Argyle, the ship’s frock-wearing Master, two strange convict brothers as crew, and Dr Henry Gideon, an amateur naturalist fascinated by life and its dissection. Eliza is increasingly drawn to the Doctor, intellectually in his thrall and physically attracted to a man for the first time in her life. The journey takes them to the barely inhabited Furneaux Islands on the scent of their quarry. The danger grows closer and closer the further they sail, culminating in a dramatic twist worthy only of Joshua Grayling’s nemesis.