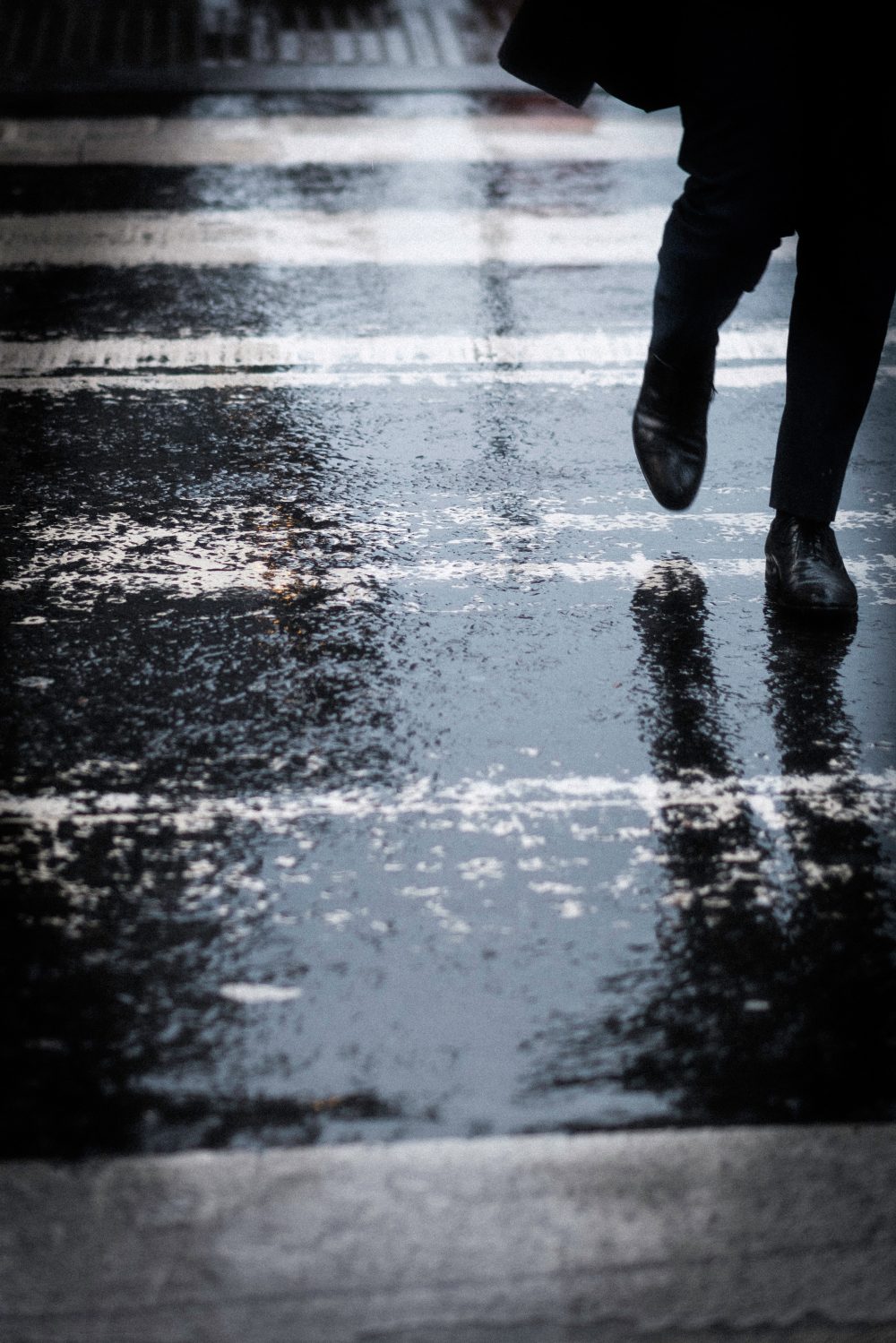 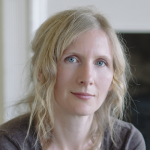 “The violent crimes in most books are against women, and if that’s just being done as a default position, unthinkingly, because that’s ‘just what we do’ and how we get readers – because in some troubling way that’s what people prefer to read about – I think that does need to be challenged.” Samantha Harvey, Winner, Staunch Book Prize 2019. 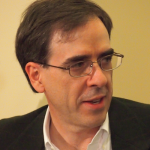 “There is, unfortunately, one place where women have never had to fight for representation: as victims of violence in best-selling thrillers.” Ron Charles, Book Critic, The Washington Post.

“When literature that writes carelessly about gendered violence is consistently rewarded, without consideration of potential alternatives, it advocates that this is what the literary world favours and in turn will lead to others following suit.” Esther Huntinton-Whitely, Staunch judge.

As well as being warmly greeted and widely welcomed, Staunch Book Prize also came under fire from the moment it was launched. We’ve been attacked in print and on the air, trolled on Twitter, no-platformed at events and accused of trying to ruin writers’ careers. Most of the complaints either deliberately or mistakenly responded to things that Staunch is neither about nor trying to achieve. Here we address some of those concerns.

Staunch Book Prize is ‘a gagging order’ on writers.” “It’s a ‘blanket ban’ on writing about violence.”

It’s neither. These things have been said about the prize, both in genuine concern and as an open attack by writers whose work wouldn’t meet our entry criteria. But it’s entirely wrong to claim that we are telling authors what to write, or somehow preventing them from writing books that contain violence to women. How could we, even if we wanted to? (We don’t). Staunch Book Prize simply has criteria for entry, as does every other book prize out there.

Let us clarify further. Authors entering work do not have to espouse our views, nor must every book in their canon meet the Staunch prize criteria. We are judging the book, not the author, or their beliefs.

Staunch makes writers feel they HAVE to write stories without violence to women.

Truly, we don’t make anyone do anything! Staunch definitely causes writers and readers to think about – and notice more – violence to women in all forms of fiction. But no one is going to write an entire novel simply to enter one competition – and we don’t honestly believe anyone really thinks they would!

Whether published or not, entries to Staunch Book Prize have already been written, so the content is entirely what the author chose to write about, and in what way. We do not, and could not if we wanted to (we don’t) prevent anyone from writing anything. Indeed, we believe strongly in the freedom of speech and the written word.

However, in direct response to writers and readers telling us that they’d love to see the Staunch criteria applied to short fiction, this year we are launching both a SHORT STORY prize and a FLASH FICTION prize. Entries may well be written specifically for these competitions, or they may be something a writer has already started or finished. Either way, no one has to either write or enter anything they don’t want to!

Staunch shies away from reality.  Modern thrillers, particularly crime fiction, shine a light on what happens to women in the real world.

Which reality? A great deal of modern writing in the genre features the least common forms of violence against women. In the real world, serial rapists and killers are rare. So are abductions, imprisonment and torture by unknown assailants. A detective is highly unlikely to encounter even one serial killer in their career, let alone be faced with one every case. Sexual attacks and the murder of women by strangers do happen, of course, but well over 90% of rapes and murders of women are by men known to them, often a former or current partner. Sadly and shockingly, the home is one of the most dangerous places on earth for women. While ‘domestic noir’ has shone some light on this world, it rarely reflects the reality of prolonged domestic violence and coercive control.

The question is, do we want fiction to reflect reality? Is that even its role? What Staunch is more concerned with is the use of graphic, extreme physical and sexual violence towards female victims endlessly packaged and presented as entertainment.

That’s frankly absurd. No one has troubled to explain how a small prize like Staunch could possibly achieve that even if we wanted to (we don’t).  Actually, it’s probably far harder for the author of a thriller that sits outside the popular crime fiction, dark, graphic and gruesome arena to get published than one that conforms to those tropes. Happily, when such a work does break through, the attention and rewards can be huge and genre-shifting. The market, and the fortunes of writers, are not driven by us, but largely by the publishing industry and by readers.

Survivors of rape and other assaults find it cathartic to read about similar crimes and cases where perpetrators are caught and brought to justice.

This is undoubtedly true for some survivors. And fortunately, there is an immense catalogue of such work for them to turn to. But it is the exact opposite for many, many survivors who find novels about rape, stalking, sexual assault, and physical or psychological violence in which a woman is the victim, to be triggering, depressing, unbearable and unreadable.  Furthermore, the justice achieved in fiction in no way reflects the appalling lack of justice that – particularly rape victims – face in real life.

Many other readers are simply turned off by the increasingly graphic and detailed depictions of assault, torture and murder of women. Staunch is for them – and for anyone who enjoys really good thrillers.