By SBP12th November 2018No Comments 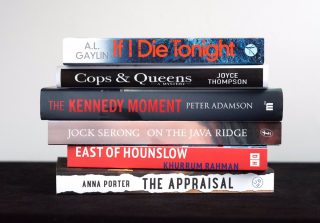